From very young Mario Meraviglia goes to Switzerland to learn the building art. He returns to Italy, acquired a highly qualified professionalism and also proves to have a high entrepreneurial spirit; he starts with some family members to work in Valtellina.

In a short time, important clients such as banks and some hotels rely on the quality of Mario Meraviglia's company contracting him the construction of important works. The high quality of the works carried out by his company are rewarded: soon the company, involving many other collaborators, expands and becomes one of the best realities of the valley.

The Swiss market also wants to benefit from the professionalism of the Mario Meraviglia company. The company is called to build important works including dams, schools and cable cars. Mario Meraviglia transmits his passion and experience to his sons Sergio, Bruno, Paola, who joined the company in the 80s.

So the Meraviglia company begins also to build prestigious residences and important industrial settlements on its own account.

At the end of the 90s, Mauro Meraviglia, the Group's current CEO, also followed the brothers and became fully involved in the management of the company, taking responsibility for relations with public corporations and banking institutions.

Since 2000 Meraviglia S.p.a. obtains and renews annually the UNI EN ISO 9001 quality management system certification with the prestigious certification authority TUV Italia, operating to date in accordance with the above mentioned regulations. In the year 2000, the company moved to the new and large headquarters in Bulgarograsso (CO).

Meraviglia S.p.a. participates in public contracts, up to unlimited amounts for the category related to the construction of civil and industrial works with SOA certification.

During these 50 years, Meraviglia has acquired a great wealth of experience in the world of construction at 360°, developing particular passion and commitment in the urban and architectural redevelopment of historic and/or disused buildings, in modern, eco-sustainable and monumental buildings. 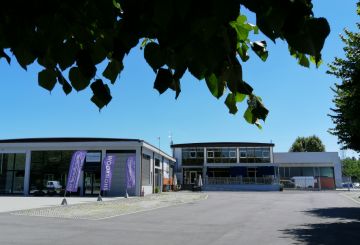 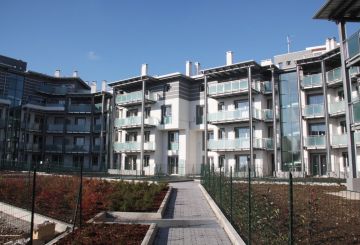 Residence The Gardens of Michelangelo 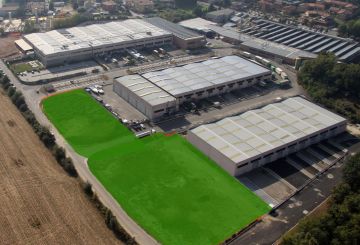 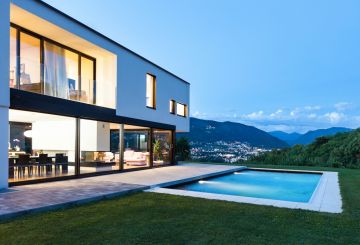 With a special attention to the environment.

Send us an e-mail info@immgestioni.it